The biker bar of Awkward Arguments. All views welcome, bring a thick skin. 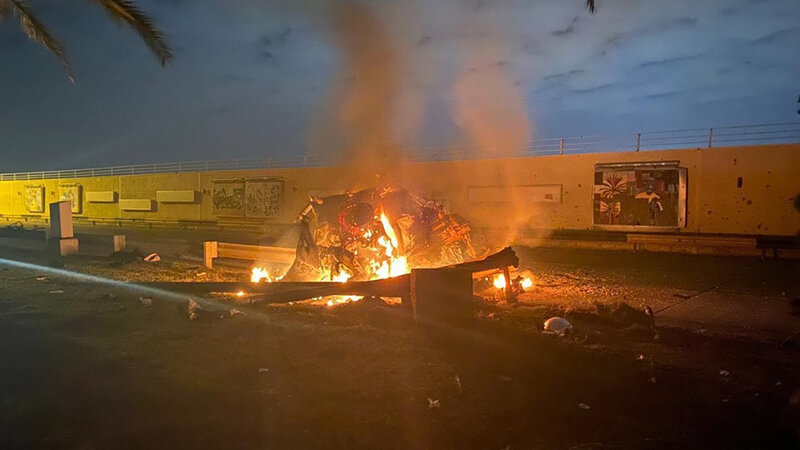 United States forces assassinated Iranian Maj. Gen. Qassem Soleimani in an airstrike early Friday near the Baghdad International Airport, an escalation of tensions between Washington and Tehran that is prompting concerns of further violence in the region.

The attack, an action previous presidents have resisted, was undertaken at the direction of President Trump.

For two decades, Soleimani led the elite Quds Force, a branch of Iran's Islamic Revolutionary Guard Corps, responsible for the country's intelligence and military operations outside of Iran.

Hamid Mousavi, a political science professor at the University of Tehran, said the strike stunned many Iranians who revere the military leader.

"It would be akin to Iran assassinating the chairman of the Joint Chiefs of Staff," Mousavi told NPR. "Essentially, it's an act of war."